Set in 411 acres of parkland and 272 acres of water, the WIFC is a premiere flat water facility in the heart of the Niagara peninsula.

The WIFC is the facility of choice for elite championships, with infrastructure exceeding current international standards for hosting and for accessibility. Equipped with a state-of-the-art indoor training tank outfitted for rowing, canoe, kayak and dragon boat training, athletes are able to train in the offseason while experiencing an on-water feel.

The WIFC is building a sense of pride within the community and is bringing people together toward the achievement of common goals. We are developing future Olympians through competition, training, and community spirit.

NOTE: Please be mindful before undertaking any swimming activities in the Recreational Waterway as the City does not provide supervised swimming locations at this time; all swimming activities along the Waterway are “at your own risk.” In addition, the City does not monitor the temperature of the canal and that the water near the surface, especially on hot sunny days, can be much warmer than the water below. 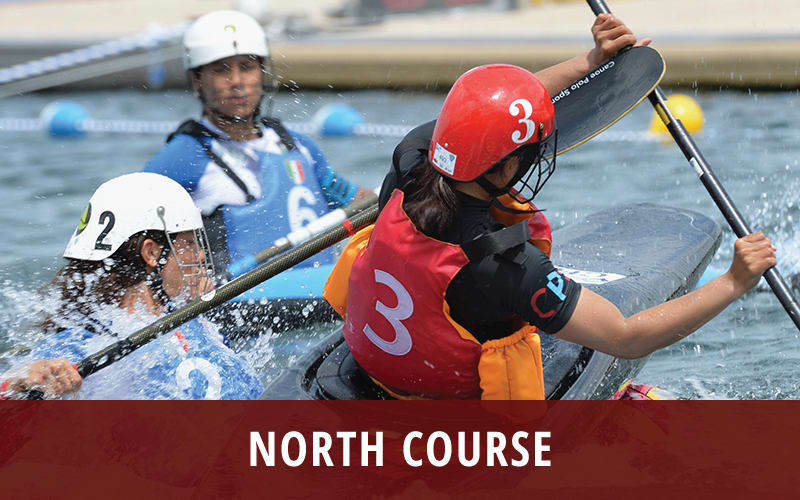 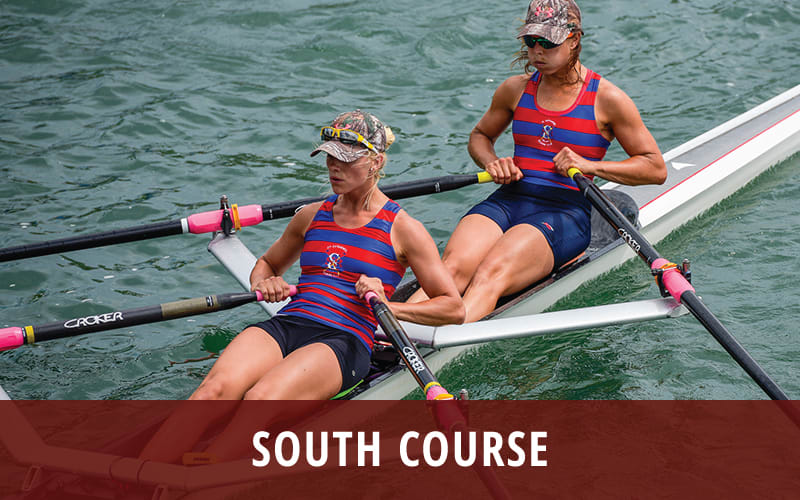 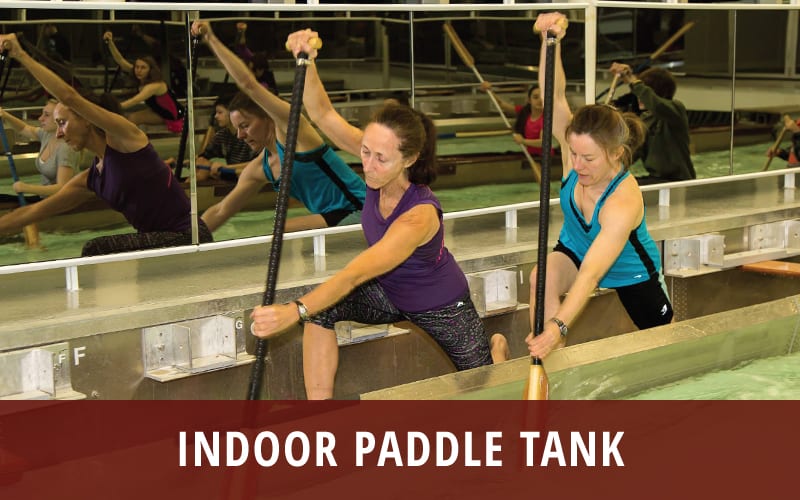 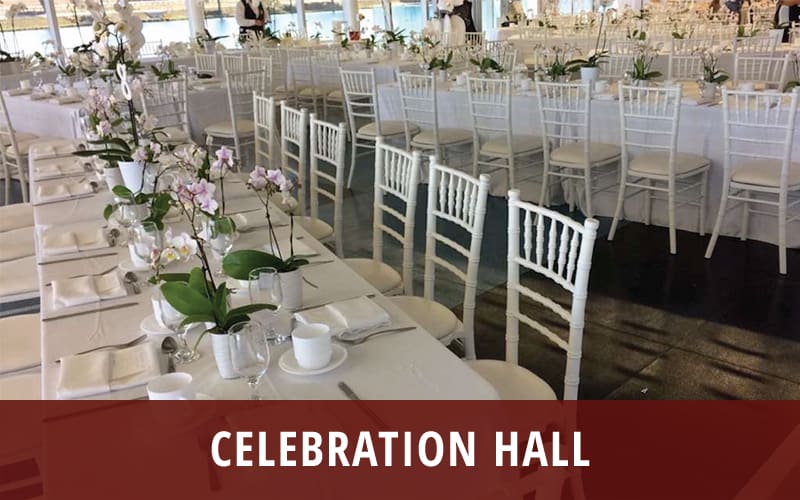 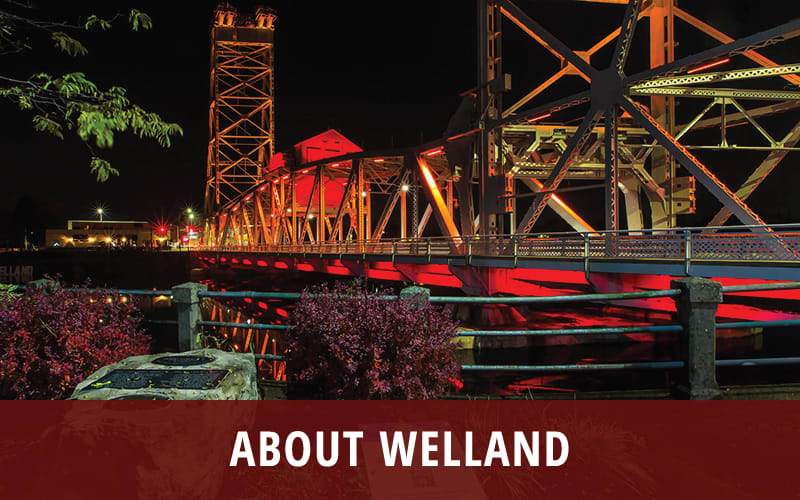